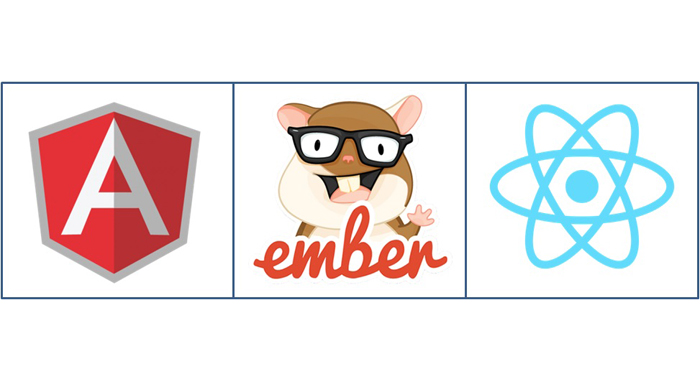 It’s no longer a subject of debate that JavaScript has amassed popularity that is unmatched till date in the software development world. The sheer number of open source frameworks that are released each year for Java Developers, only proves this point further. While there are innumerable JavaScript libraries for various pieces of functionality that is required, 2017 saw some of these libraries rise to popularity. Some of the libraries are:

Fundamentally, the model of open source has changed. Angular JS was the first open source library that changed this model drastically. Angular JS was built and controlled by Google. React became the second entry in this category and was initially created at Facebook. It is also heavily promoted and marketed by Facebook. Both these frameworks are completely open source in the classical sense.

The amount of interest and popularity of Angular JS has been on the rise even though the road to the final release was quite rough. Angular JS enjoys a certain level of trust and it implies that in 2017, Angular JS will dominate in terms of Java frameworks.

It has a few concepts that make it remarkably unique – it uses modules and it completely decouples from the DOM. This makes it possible for developers to build native apps with the same knowledge that they used to build web applications. The end of 2017 Angular JS will see two major version releases. Each major version will be an opportunity for the team to introduce the necessary breaking changes. The API however will not see a drastic change.

React JS is known to be able to do just a few things – but do them perfectly. Well, it’s not likely that we see a new or different version of React in 2017.

Given that Facebook weighted in on the React Starter Kit by releasing the Create React App package, it is likely that there may be another official release of the react components. It’s also likely that react will release its own react component framework in 2017. Given the recent trend to package and open source virtually everything they do, there is a possibility that Facebook releases a Booststrap of some sorts for react.

There aren’t any big changes that Ember has seen in 2017. Much like JQuery and Backbone, this is a framework that is mature and unapologetic in its implementation. The only prediction about ember is that there is not likeliness of its changing.

Overall, there seems to be quite some movement in the JavaScript world and the language keeps evolving and keeps getting better and better. It is also known to be a stable and by far one of the few languages that gained popularity in a very short while.