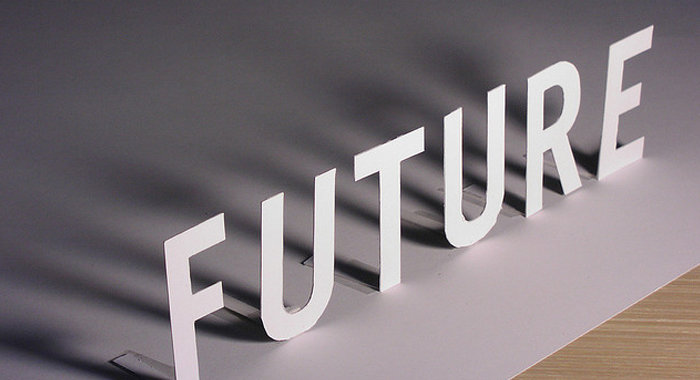 PHP has been the most popular open source web development tool till date and it has delivered really robust and quality web sites. The next version of PHP is going to be released and there is a lot of talk on what this new release is going to be like. Having backward compatibility is going to be the key in the future of PHP. So that even when systems update to the newer version, the websites built on previous versions still work. In the previous transitions as well PHP developers didn’t have to worry a lot as the new code worked on both the versions.

The PHP Web Development Community is also working on rewriting the PHP engine. This would clean things up and may improve performance. Although it may not be required to rewrite the complete engine all over again, a little refactoring would help to improve performance.

PHP is popular and there is no question about that. There are a lot of tools written using PHP, like WordPress and Drupal. WordPress has shown steady increase in usage and today is the most popular content management system across the globe. Drupal also has large user base and is popular especially for community sites.

The PHP framework is strong and stable and if it is supported by CakePHP, development becomes even more painless. PHP is here to stay atleast for a decade and looking at the development its growing stronger. Has anything new and revolutionary been invented yet? There is a slight threat to PHP from JavaScript and Node.js. But both these cannot kill PHP in the near future. PHP and Java are integral in web development. One of the differences between PHP and Java is that PHP is weakly typed and Java is strongly typed. As a new PHP developer it is easier to learn PHP as compared to Java. Inexperienced programmers can learn PHP easily. 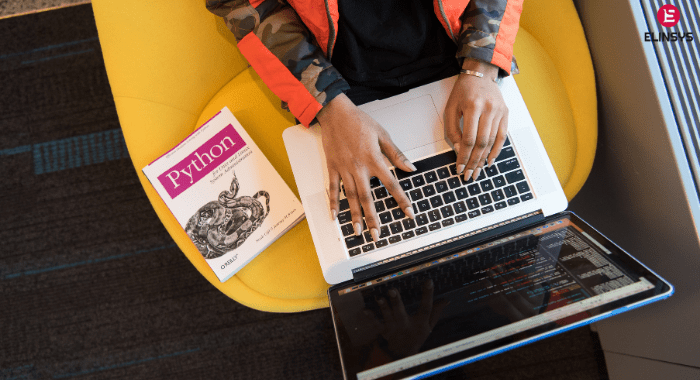 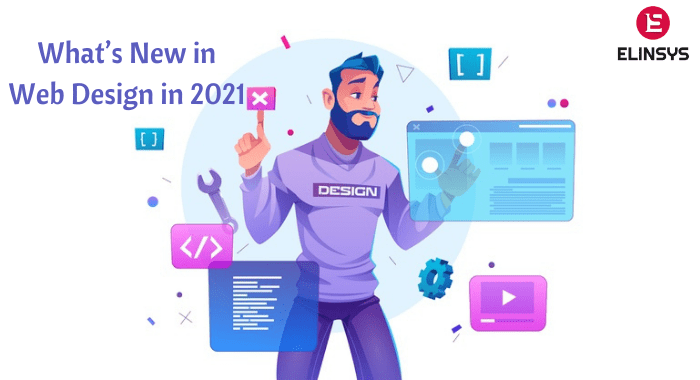 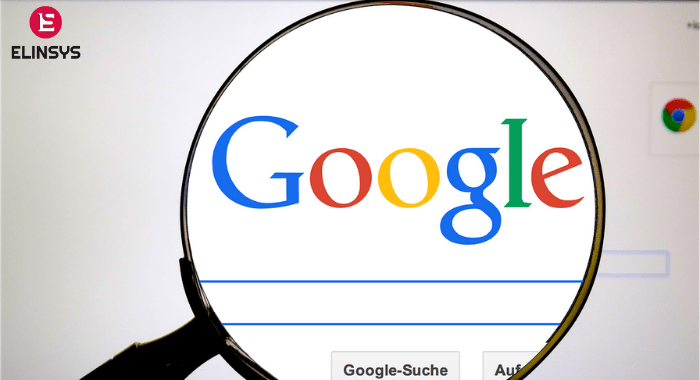