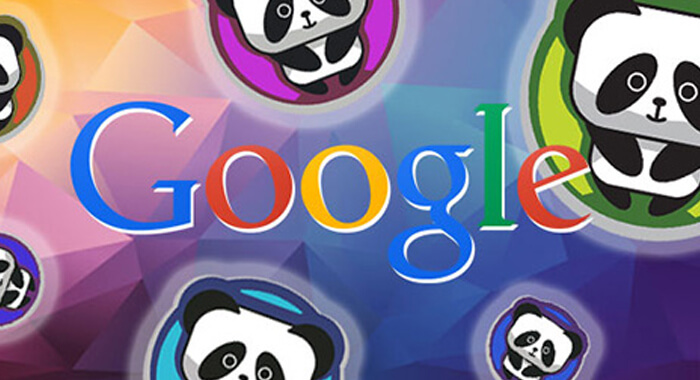 Approaching the end of year 2011, retracing our steps and taking a look at the most significant movements in the SEO world, there’s one name that caused a lot of havoc – Google Panda Update. Whether it brought you smiles, or it was the cause of your tears, it was Google’s successful war against content farms, scraper sites – and essentially low quality sites.

When it was initially rolled out in February, 2011, there was a lot of criticism and a lot of speculation as a large number of sites were affected. Google stepped up and clarified that the algorithmic changes were targeted towards the sites that were low quality – in the sense that they provided a really minimal user experience – no value addition to users or plain “bad” sites that were just well optimized for search engines.

Here is the series of changes:

Well, until the vacation is over, there shall be no more changes from Google, the last one was on 19th Dec, – a minor one though. We shall wait for further updates in 2012, until then, stay tuned!