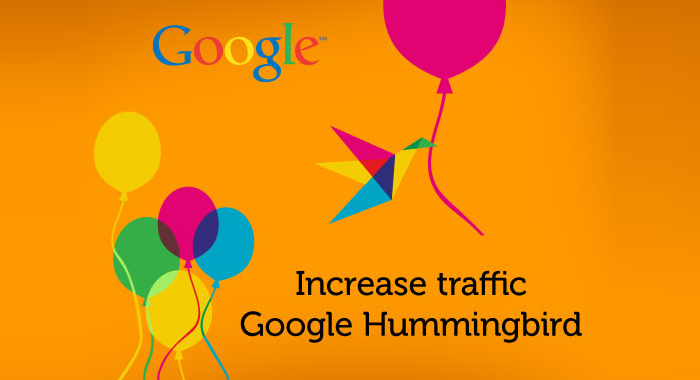 Every second Google’s search engine sorts through billions of pages and returns the best results possible. Earlier, before Hummingbird the PageRank algorithm was used. Introduction of the new algorithm does not mean that the old algorithm is dead. There have been changes to the algorithm and few things that were not possible in previous algorithm are possible with the new one. To understand better you can compare it with a car’s engine. Google compares it with an engine saying that it is just like you have dropped the old engine and replaced it with a new one. There were other updates like Panda or Penguin that it the SEO world (either good or bad), but Hummingbird is a major update and introduces new features in the search engine. Although this is a replacement, this algorithm has been built on both existing as well as new parts and caters to the search demands of today.

The new algorithm introduces Conversational Search, which means that you can speak out your search and the search engine will find the meaning of what you said and give relevant results. The new algorithm focuses on the meaning of the words rather than just going ahead and finding pages with matching words. So Hummingbird is paying attention to the whole conversation that you make and then the meaning is taken into account before showing you the result pages. This helps in giving accurate and relevant information to users. Google is still improvising and making more changes to the algorithm and using this new algorithm means getting precise and fast results.

Well, that was about search engine changes, does this algorithm have any effect on the site traffic? Do SEO techniques have to change as per the new algorithm? Here is what really changes for SEO.

The main concern here is that does the introduction of a new algorithm have any effect on the traffic that you used to get on your website. According to Google the algorithm is already in place and if you have not faced any issues till now you have come through unscathed. The SEO techniques you used earlier for getting traffic to your website remains the same. You need to have original and high quality content. Till now there have been no major issues with the search results and rankings of websites.

In conclusion, it means that you still need to follow the SEO techniques you had followed earlier and keep the traffic coming. The algorithm just allows Google to process the information in a new way.