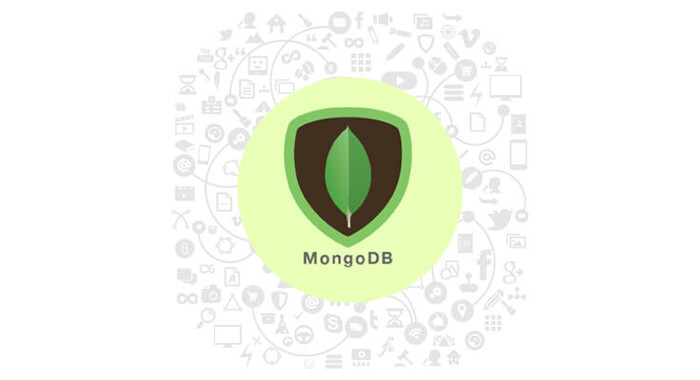 MongoDB is a document oriented database program which is open source and uses JSON like documents with schemas. It basically shuns the relational database’s table-based structure and has dynamic schemas which make data integration of some types of applications much easier. It is built for scalability, high availability and performance.

Today, MongoDB is widely used and powers the world’s most popular websites including eBay, Craigslist, SourceForge and the New York Times.

Here are some of the features that make MongoDB a very desirable database for today’s new age apps:

MongoDB supports a number of query types such as field, range queries  and regular expression searches. These queries can return specific fields as well as include user defined java script functions. You can also configure the queries to return random samples of the results of a given size.

MongoDB supports indexing and the fields in a document can be indexed with primary and secondary indices.

Sharding is used by MongoDB to scale horizontally. The shard key determines how the data in a collection will be distributed. The data is split into ranges and distributed across multiple shards. The database can run over multiple servers, balancing the load or duplicating data to keep the system up and running in case of hardware failure.

MongoDB can also be used as a file system with load balancing and data replication features. Along with the MongoDB drivers, a Grid file system is included and it also has features for file manipulation and content for developers to us

The MongoDB database allows JavaScript functions that can be used in queries, aggregation functions and can be directly sent to the database to be executed.

Moveover, MongoDB has official drivers for a variety of popular programming languages and development environments. Most of the database administration is done from command line tools such as the mongo shell. MongoDB does not have a GUI style administrative interface. However, there are a number of third party user interfaces that are available for this database that offer users ease of administration and better control of the data.

MongoDB can be used for small deployments as well as large business applications. It helps organizations build innovative applications and has the potential to take businesses to the next level. Efficiency, performance, flexibility and scalability are all built into this simple database and businesses can leverage from it’s features to add value to their operations.