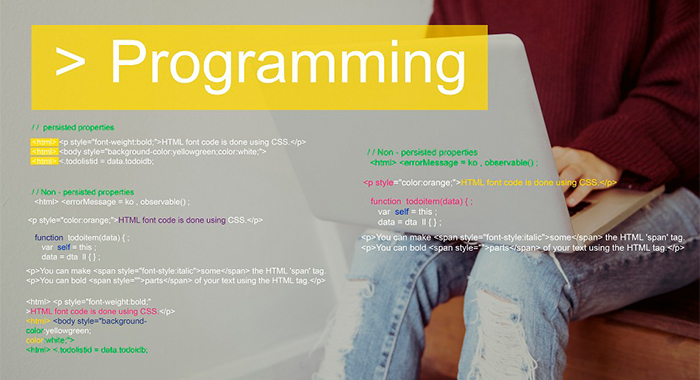 First developed in 1991 by Guido Van Rossum, Python has been one of the most favoured programming languages in the past decade. It is object oriented and can be easily adapted. It is readable and can produce highly flexible and scalable web applications.

The Framework upgrade trend in Python web development assures users of better plug-ins and libraries. There are a number of frameworks that are already in use.

There are a number of other frameworks too such as Flask, web2py, Tornados, Bottle, Quixote – each having features that uniquely support python developers.

Python is flexible and easy to use. It offers developers with a perfect means to modify the code and enable it to run faster than ever before. Python gives developers the opportunity to showcase their creativity. More and more developers are exploring and experimenting with data analysis and automation. This trend will continue to grow.

Easier implementation in cloud computing than other languages

Python is one of the most preferred languages when it comes to academic related software. Further, it has become a very common syllabus for learning in various Universities. It has a very small learning curve and students can pick it up very fast.

Easy integration with other programming languages

Python has the ability to seamlessly integrate with other languages. It has an option to code some parts in python and rest in another language. This is an even better option for beginners in programming. They can code one chunk of the code in Python and the remaining in another language that they are comfortable in and gradually learn to do it all in Python.

Well, as most open source programming languages, Python is free and hence a great choice to begin with. It’s definitely a try-worthy language.

Multifunctional and easy to implement

With Python, you can develop a number of unique applications that include both – backend and frontend development, mobile and web applications, data science and AI technology and Automation and machine learning techniques.

Python has the ability to change the face of the technology future and enable future technologies for easy implementation and greater adaptation.