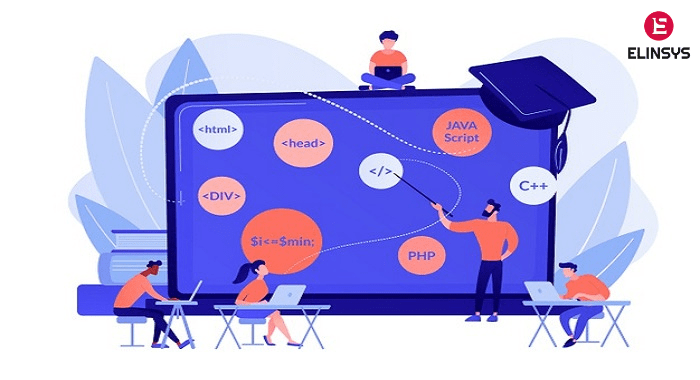 Laravel: Laravel was developed by Taylor Otwell and is known as  “The PHP Framework for Web Artisans.” It was built to create something that CodeIgniter didn’t have. Launched: June 2011. Current version: 8. It is easy to get started with and has a Laravel Homestead, a done-for-you virtual development environment.

Symfony:  Symfony is both a framework and a collection of components for building websites. Launched: October 2005. Current version: 5.1.4. It is an excellent choice for those web apps that need to be scalable. Symfony supports the most databases out of the popular PHP frameworks: Drizzle, MySQL, Oracle, PostgreSQL, SAP Sybase SQL Anywhere, SQLite, SQLServer.

CodeIgniter: CodeIgniter can help you build web apps rapidly without too much configuration. Launched: February 2006. Current version: 4.0.3. CodeIgniter is known for its speed. You can add only those components that you need. CodeIgniter is flexible: it encourages development with the MVC architecture, but you can code non-MVC applications too.

Zend Framework: This framework is now transitioning into Luminas Project. It is recommended that Zend is migrated to Luminas as Zend is no longer updated. Launched: March 2006. Current version: 3.0.0 (Zend) or 1.3.0 (Laminas). The Zend Framework has had more than 570 million installations. It’s also the most used PHP framework by enterprises.

Yii: Yii means simple and evolutionary. Launched: December 2008. Current version: 2.0.35. The important part is that you can get up and running within minutes with Yii.

CakePHP: CakePHP is known to serve up fast and clean PHP development. Launched: April 2005. Current version: 4.1.1. For CakePHP, the configuration is minimum and you no longer have to mess around with XML or YAML files.

Slim: Slim is essentially a stripped-down, agile, micro PHP framework. IT focuses on receiving an HTTP request and invoking a callback and returning an HTTP response. It has no third-party dependencies and hence is very fast.

So, which PHP framework do you choose for your web app? It totally depends on the requirements of your app.

Consult us at info@eliteinfoworld.com for your project.