Python Web Development Why is Python a preferred language for AI and ML? By Elinsys, 15th Jun 2020 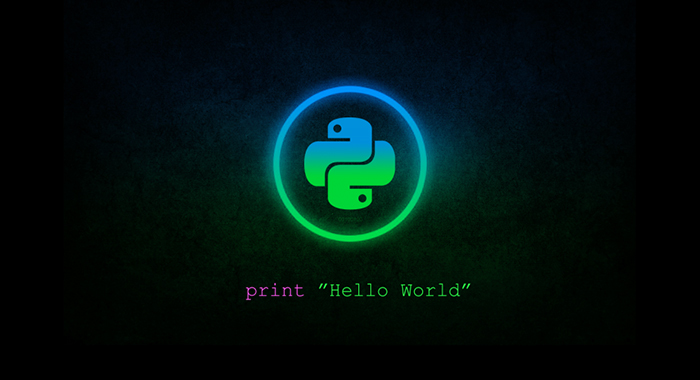 With the expansion of volumes of data, AI and ML are used for its processing and analysis. The human brain can analyze large quantities of data, but is unable to process and absorb that much at a given time. AI however does not have a limit to absorbing and analyzing data. More accurate data analysis can be offered by using Artificial Intelligence and Machine learning. As AI and ML are being applied across various channels and big corporations too invest in this field, the demand for programming innovative applications based on AI and ML is growing. Python is one of the most popular programming languages used for AI and ML applications.

Python offers simple and consistent and readable code. While Machine Learning and Artificial Intelligence usually requires complex algorithms and versatile workflows, Python’s simplicity allows developers to write reliable systems. Developers get to put all their effort into finding a ML solution rather than a technical language related problem. Python is more intuitive than the other languages and has many frameworks, libraries and extensions that simplify the implementation of different functionalities. It enables you to develop prototypes quickly and test your product for ML purposes.

Extensive selection of libraries and frameworks

Implementing AI and ML algorithms require a well-structured and well tested environment. Python is rich technology stack has an extensive set of libraries for AI and ML. Some of them are Keras, TensorFlow and Scikit-learn for ML and NumPy or high-performance scientific computing and data analysis. They offer a pre-written code that developers can use to code quickly and reduce time to development.

Platform independence allows developers to implement things on one machine and use them on another machine without any changes. The platform independence is one of the keys to the success of Python. It is supported on many platforms such as Linux, Windows and macOS. Python code can be used to create standalone executable programs or most common operating systems. It can be easily distributed and used on these operating systems without an interpreter.

Python (in 2018) was among the top 10 most popular programming languages. Online repositories contain over 140000 custom-built Python software packages. These packages cater to machine learning and help developers detect patterns in big sets of data. Python is so reliable that Google uses it for crawling web pages, Pixar uses it for producing movies and spotify uses it for recommending songs.