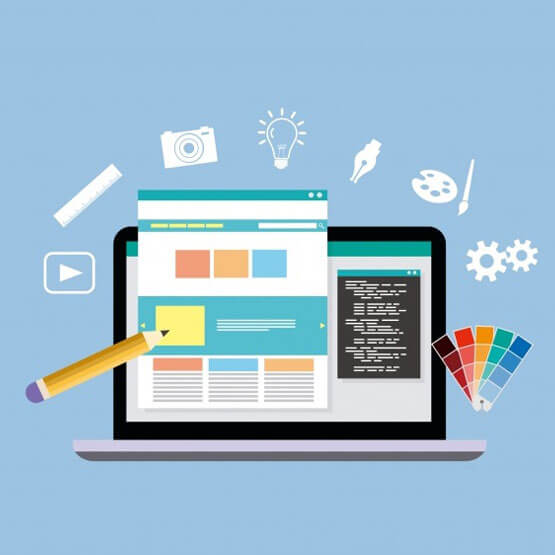 DeepRank did get rank approval and has been live in Google’s algorithm since 2019 (October). So, what is DeepRank exactly? Well, DeepRank was an internal code name for the BERT algorithm. It was initially launched for 10% of the queries and later on used in all of the queries. So, the fact is that DeepRank is not just live, it is available with almost all the queries that searchers use.

So, to answer the question – what exactly is BERT or DeepRank? BERT is Google’s neural network based technique for natural language processing (NLP) pre-training. BERT stands for Bidirectional Encoder Representations from Transformers. Initially, this was open sourced and was explained more on the Google AI blog. So, BERT can help Google and computers understand language a bit more like how humans do. BERT helps Google understand the nuances and context of words in searches and better match those queries with more relevant results. It is also used for featured snippets.

“With BERT, Search is able to grasp this nuance and know that the very common word “to” actually matters a lot here, and we can provide a much more relevant result for this query,” Google explained.”

Further, RankBrain was one of Google’s first artificial intelligence methods of understanding queries – back in 2015. It was designed to look at the query and the content on the page to understand what is on the page. BERT does not intend to replace RankBrain, but it is an additional way to understand the user query and provide better results.

Google also explained that there are multiple ways in which it can understand what the language in the query means. It aims to use the best possible interpretation and offer users with the best possible results for their queries.