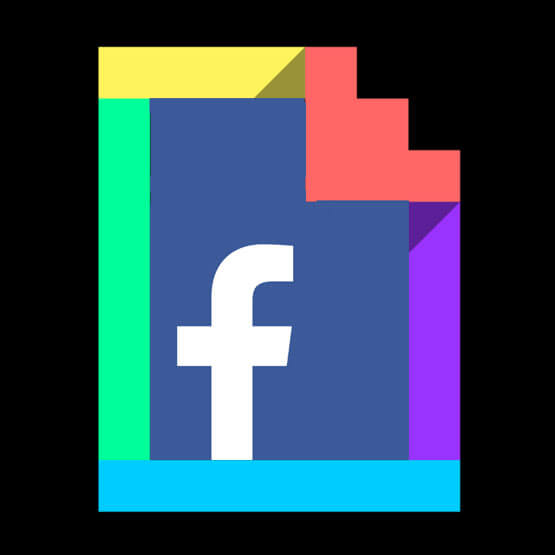 On Friday morning, it was announced on Facebook news portal that Facebook has agreed to purchase Giphy for 400$ million. The talks about the purchase began talking before the pandemic. Facebook however, did not mention any changes coming to Giphy. For example, removing Giphy from the non-Facebook properties – but, Facebook did mention that almost half the traffic for Giphy cones from Facebook properties which include Facebook, Facebook Messenger, Instagram and WhatsApp.

Facebook is the social media and social networking giant

Giphy is an online database and search engine that allows users to search for and share short looking videos with no sound. Something like animated GIF files.

Facebook has been using Giphy API for years and it has been one of the most useful features that has added to its platform. Even for a common user, it’s impossible to be on Facebook without seeing a GIF or two from Giphy.

Was this a costly affair?

– Facebook bought Instagram in 2012 for $1 Billion. At that time it was perceived to be too much payment for a photosharing app that works only on iOS. Today we understand that it was a worthy investment.

– Facebook also purchased WhatsApp a few years later for $19billion. This was among the greatest deals in the silicon valley.

– Facebook also purchased Oculus for VR for about $4 billion

Paying $400 million for Giphy does not drill a hole through the pockets in comparison. Further – there is potential that Facebook sees. People are unlikely to stop using and sharing GIFs to express themselves on social media platforms.

The purchase definitely seems to be a wise move and Giphy has a long way to go. With Facebook as a parent company, it will see growth in new and innovative ways for users.