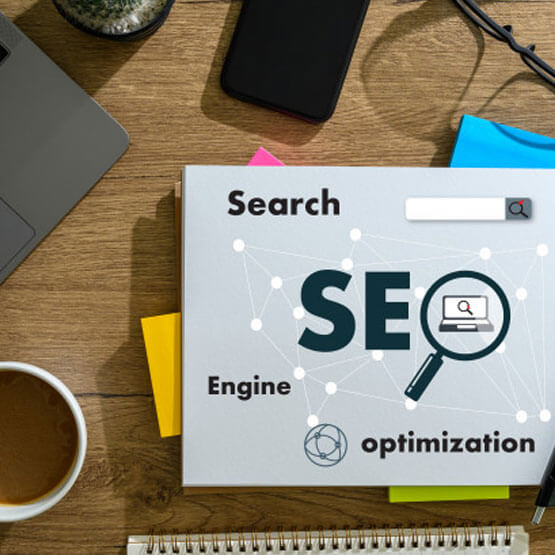 Google said that it is working on the issue and website owners need not do anything about it.

Recently there have been unconfirmed cases of indexing issues – some of the links seem to be dropping out of the Google index. Initially, they looked like canonicalization issues with Google. Google later confirmed that the issues were indeed canonicalization issues but also some issues were with mobile indexing. Around September 22 or 23, the SEO community began noticing big changes to the search results.

According to Google’s Twitter, they were working on resolving two separate indexing issues that have impacted some of the URLs. One of the issues is with canonicalization and the other is with mobile indexing. Google also explained that in some cases they are facing issues with indexing mobile pages. In other cases, if a URL inspector shows a URL as a duplicate and the Google selected canonical will be different from it. Google was showing completely wrong URLs for a page or was not showing the page in its index at all.

So, what can you do about all this?

Well, as of now, there is nothing to do. Google has also announced that there is no action required to be taken for these issues on the part of website owners. Google will take care of the issue and update users when it’s done.

Many have been struggling with indexing issues since September, but now we understand that these indexing issues will hopefully return back once Google has sorted out the issues. Although it may take days to fully solve the issue, many URLs have already been restored. Since the issue started, Google has been working towards restoring URLs. 1/4th of the URLs have already been restores and they are processing more and more every day!