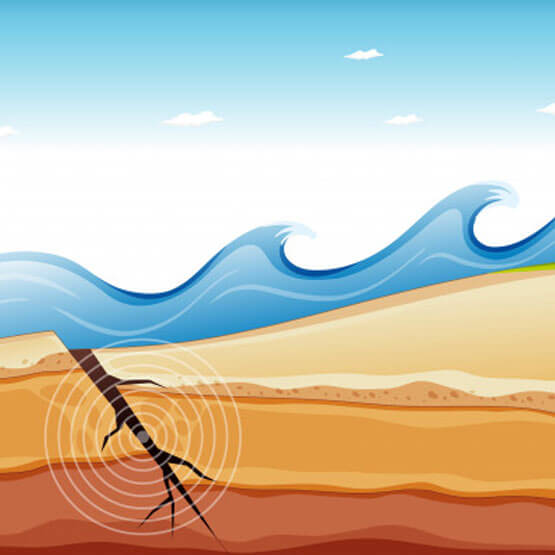 Google has partnered with the U.S. Geological Survey’s (USGS) Shake Alert and academics at the University of California, Berkeley and California Institute of Technology (Caltech).Android devices will soon be able to detect earthquakes as they are happening. This is one of the many features that are heading to the new Google’s OS – among others are Android for Cars and Bedtime mode which reminds users that it is time to sleep.

Google says that earthquake alerts that will be sent to devices running Android 5.0 or newer will be powered by ShakeAlert. This feature draws signals from over 700 seismometers across California through USGS, Cal OES; the University of California, Berkeley; Caltech; the California Department of Water Resources; and over 60 other partners. The system identifies the earthquake and calculates its likely intensity by detecting the first energy radiating from the epicentre.

If a device contributing to the Android Earthquake Alerts System detects an earthquake, it sends a signal to a central detection server along with the location of where it might have started. The server then combines information from multiple phones to determine whether an earthquake is occurring. Google will then use technology to share a view of the impacted areas on Google Search and local areas.

In the areas where ELS is available, when a user dials an emergency number, devices running 4.1 or newer with Google Play Services installed, default language settings are shares and allows the operators to find a translator easily and the emergency services can be run more efficiently.

This June, Google also unveiled the Bedtime Mode. This was formerly known as the Wind down in digital Wellbeing. This feature was initially available in a dedicated settings menu. The Bedtime feature is now built into the clock App for Android 6.0 or higher. This feature automatically flips on the Do Not Disturb more to silence the calls, texts and notifications. The colours are faded and sounds are played from Calm, Spotify, YouTube Music and more.

Lots of new features from Google recently! Lots more to come in the next few months.. stay tuned!