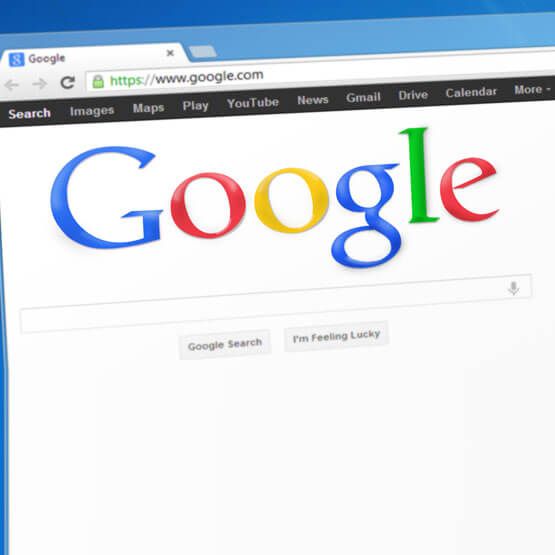 On May 4, 2020, Google announced the rollout of its Core Update. This was the second update for the year. The first core update was in January 2020. It is known that Google rolls out core updates every few months. The core update usually takes a couple of weeks to roll out.

The September 2019 update did not hit SEO as much – so was the case with the November 2019 update (this one was specific to local rankings). However, the May 4 update is one of the major ones and webmasters need to assess their websites and take action.

What to do if you are hit?

Google also provides guidance to those that are hit by the Core Updates. There aren’t specific actions to take, however, there are a few things you can ask yourself.

There is a whole list of questions – we have consolidated it to just a few important ones.

Google has completed rolling out the May 4 Core Update

It’s now time for the webmaster to analyze and check whether their site was hit or not. The entire update took around 2 weeks to complete. By now many sites would have already noticed if the update had negatively impacted the update.

It’s often hard to isolate what you need to do to reverse any algorithmic update from Google. With a core update, it’s even difficult. It is however wise to take a broad view of all that is there on your site and fix what is best for your site and its viewers.