What is the SMITH Algorithm?

BERT Algorithm has some limitations

First the Algorithm undergoes pre-training where it is trained on the data set. In a typical pre-training, engineers mask random words within sentences and the algorithm tried to predict the masked words. As the algorithm learns, it eventually becomes optimized to make fewer mistakes on the training data. This results in fewer mistakes. Then, relations between sentence blocks in a document are used for understanding what the document is about. After testing, researchers noted that SMITH does better with longer text documents. 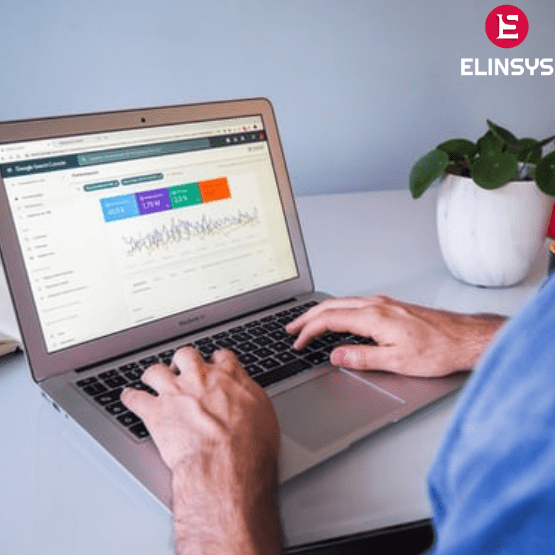 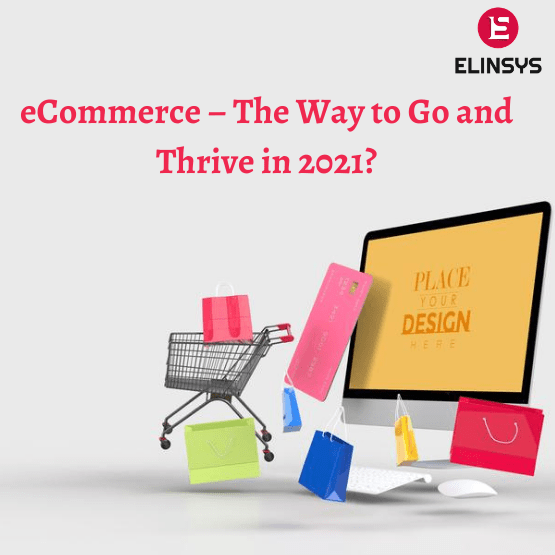 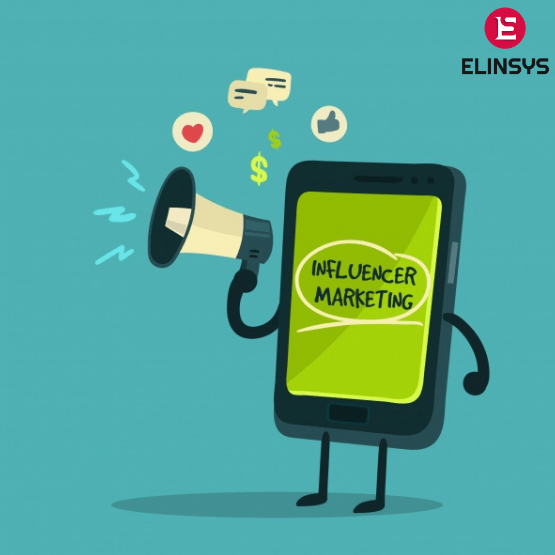