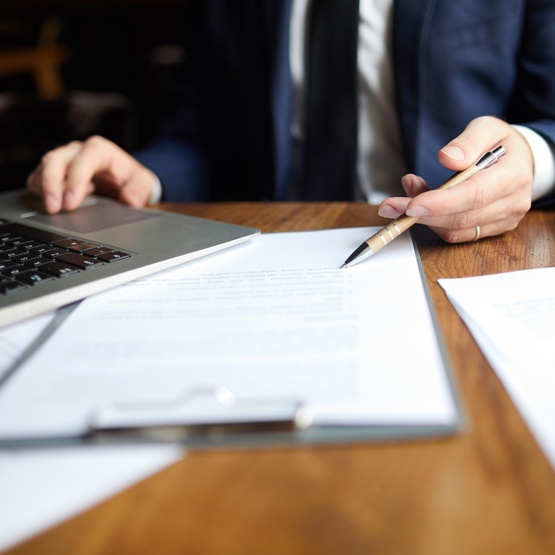 Articles or videos that contain the same text do not count as duplicate content. Identical content that are published in different formats such as a video, a blog post or any other format will not be a concern according to Google. This means that website owners can safely repurpose content – for example, a video can be converted into an article without Google identifying them as the same content.

Many times web owners have a concern that when the same blog post is converted into a video, it does not rank in Google – even after entering the direct link. Whereas, those that are not converted to videos, – have no problem ranking. SEOs have always been working hard not to publish identical content. That was a rule for text content – but does that apply to the content when formats change?

Here’s why duplicate content does not matter when the format changes from text to video.

Google is not capable of doing text analysis of a video and then mapping the text to web pages. If a video repeats exactly what is in a blog post – even if it is word by word it will be considered as different pieces of content and not ‘duplicate’. Google makes this distinction because searchers may be looking for different things at different times and some people want to read and article while some others might want to watch a video. Format changes of the same content could attract different audience. This is why Google does not give preference of one format over the other even if the content is exactly the same.

In fact, repurposing content is encouraged by Google and web owners should do it more often. This will help spread the information in various channels and add value to the searchers who search and prefer different formats rather than text only. Web owners need not take down any such videos.

Even for web content in the text format, if the same text content is duplicated over two separate channels, Google usually picks one of them to rank rather than not showing any of the content at all. So, Google chooses between the two versions of the same content.

So, for those who are repurposing content – it’s a good way to go!