Web Development Magento says that it is time to upgrade to Magento 2 By Elinsys, 14th Jul 2020 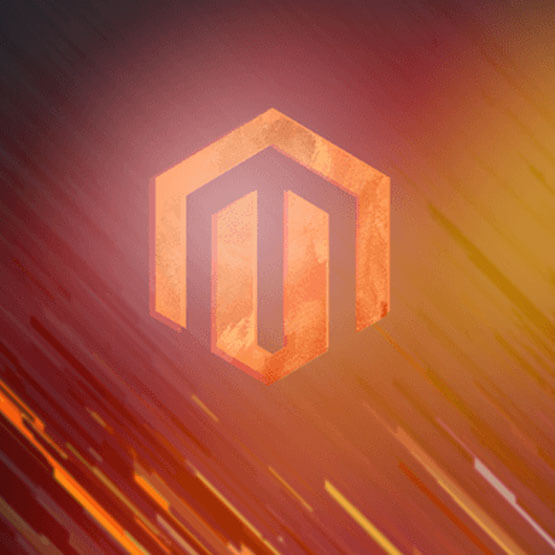 Earlier in September 2018, Magento had announced that it will discontinue support for Magento 1. Understanding that it takes time for users to transition, Magento also said that it will continue to support merchants until June 2020. Magento’s software policies ensure that customers have the time and confidence with the new versions and upgrade when it is convenient – to the newer versions of the software.

For the Magento Commerce 1 – which was previously known as the Enterprise Edition, the company said that it will support both the quality fixes and the security patches. For Magento Open Source – which was previously known as the Community Edition, Magento was to provide security patches and support through to June 2020 to make sure that the sites remain secure and compliant. This support and maintenance does not apply to third party extensions and modifications to the codebase – those are the explicit responsibility of the merchants.

Since the EOS (End Of Support) date was announced, Magneto has been working closely with merchants and partners to transition to the latest Magento version. Magento 2 had been released in November 2015 and with  feedback from the community and developers they had extended the support window to 55 months (a lot more time than the usual standard of 36 months).

Magento also says that a number of merchants have already migrated to Magento 2. An upgrade is the best way to keep your business at the forefront in this ever changing world of technology. Magento 2 offers a whole new world of opportunities with new features to explore. There is a host of built in features and infrastructure that is easier to maintain as well as support. Those merchants who do not upgrade post June 2020, will have added responsibility to maintain their store for security and PCI DDS compliance. Further, Magento 1 extensions will also not be available in the marketplace after July 7, 2020. These extensions will also be removed from the Magento repository after August 6, 2020. Finally, Magento also said that the documentation for Magento 1 will also be taken offline.

Have you upgraded your Magento Commerce store yet? Hire our dedicated magento developers.