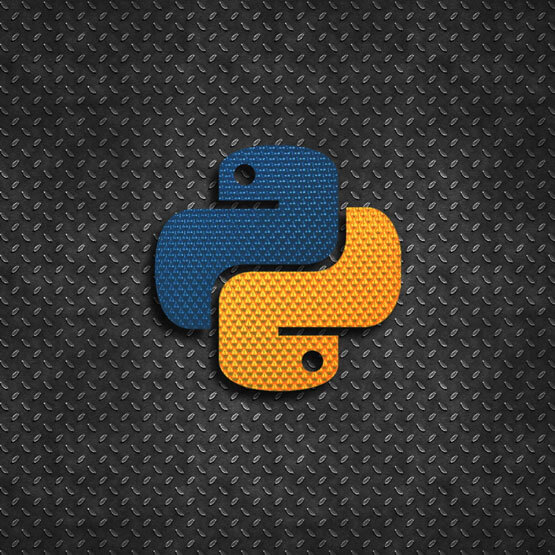 Python is a powerful and advanced programming language. It is highly efficient and is used in creating scientific applications, system applications, games and other utilities. It is an open source product and hence can be customized according to the requirements of the application it is used in.

Many of the major websites are already powered by Python such as Facebook, Google, Dropbox, Microsoft, Mozilla and Intel – all use Python Development in some form.

Here are some of the most common applications of Python

Web Development: A combination of Python and Java Script can work wonders for your web application.

Artificial Intelligence: AI is used to quickly and efficiently analyse and process large amounts of data. It is used for personalized suggestions to potential customers etc.

Deep Learning: Deep learning is a part of AI. Its goal is to process data in a way similar to that of the human brain. Python helps with robotics and image recognition.

Internet of Things: Python is also used in IoT to enable connection of diverse devices.

So, why do we prefer Python for Web Development?

Easy to use and learn: Python is among the easiest languages to learn. It is also easy to implement and most importantly, debugging is not complicated.

Prototypes: Python is perfect for prototyping. You can quickly build a prototype to test out the code.

Flexible: Python was not originally created to fulfil a need. It does not have a specific structure. It can be easily integrated into several other programming languages.

Frameworks: Python can use many different frameworks for building apps and websites. This saves you the tedious task of having to start from scratch.

Versatile: Python is known to be versatile and runs on every platform. Whether you are developing a website or managing cloud infrastructures, Python can help.

Django: Django is a Python framework that allows web developers to skip getting started and get to the important parts of the application sooner.

As mentioned earlier, Python is one of the most powerful programming languages and can be used in diverse intelligent applications that today’s businesses require.