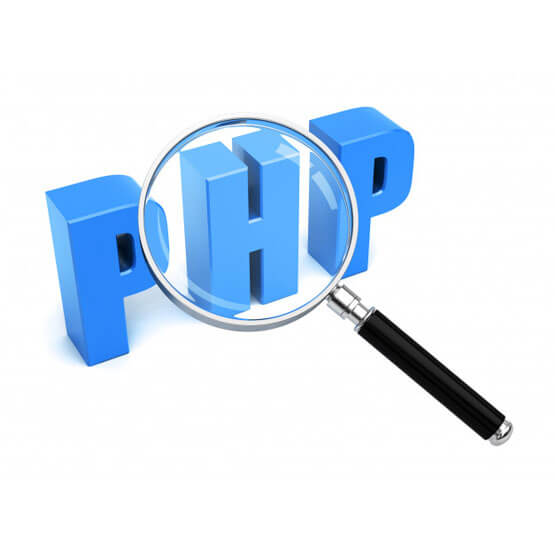 It is almost impossible to get a definitive list of PHP frameworks. Wikipedia lists at least 40 PHP frameworks. Some of those are Content Management Systems and some are frameworks. Early PHP frameworks include PHPlib, Horde and Pear. Most of the ones that are in use today had been launched after 2005.

Here are some of the best PHP frameworks that are used for PHP web development today:

Laravel: Launched in 2011, It’s easy to get started with Laravel Homestead provides you a wonderful development environment without requiring you to install PHP, a web server, and any other server software on your local machine.  Laravel uses a templating engine called Blade. Packalyst, a collection of Laravel packages, has more than 15,000 packages you can use in your projects. Laravel provides a range of security features and methods,

Symfony: Symfony is both a PHP framework and a collection of PHP components for building websites. It was launched in 2005. Symfony is an excellent choice for scalable websites. Its modular component system is very flexible and lets you choose components that you need for your project.

CodeIgniter helps you develop websites quickly. It is known for its minimal configuration. CodeIgniter was launched in 2006. The framework’s light footprint means that there is no bloat. And you can add exactly the components you need. Although it is flexible and encourages development with the MVC architecture, you can also code non-MVC applications too.

Zend Framework: The Zend Framework is a long established PHP framework. It is now transitioning to Laminas Project and Zend will no longer be updated. Zend Framework was launched in 2006. It has more than 570 million installations and is the most used framework by enterprises.

Yii: Yii simpy means ‘Simple and Evolutionary’ in Chinese. It also stands for Yes It Is! You can get up and running with Yii within minutes. It has a well written and easy to follow documentation.

CakePHP: CakePHP is used for fast and clean PHP development. It has a minimal configuration. You don’t have to mess around with XML or YAML files. Once you set up your database, you can begin coding. CakePHP was launched in 2005.

FuelPHP: FuelPHP is a community driven PHP framework. It has over 300 contributors over its lifetime. It was launched in 2011. FuelPHP uses MVC but also supports HMVC. This adds another layer between the Controller and the View. It has better code organization, greater modularity and encourages code reuse.

Coding with a framework is definitely less messy than coding with the core programming language. With a lot of ready to use features, these with the most popular PHP frameworks used.